Get to Know Comforters, Duvets and Duvet Inserts 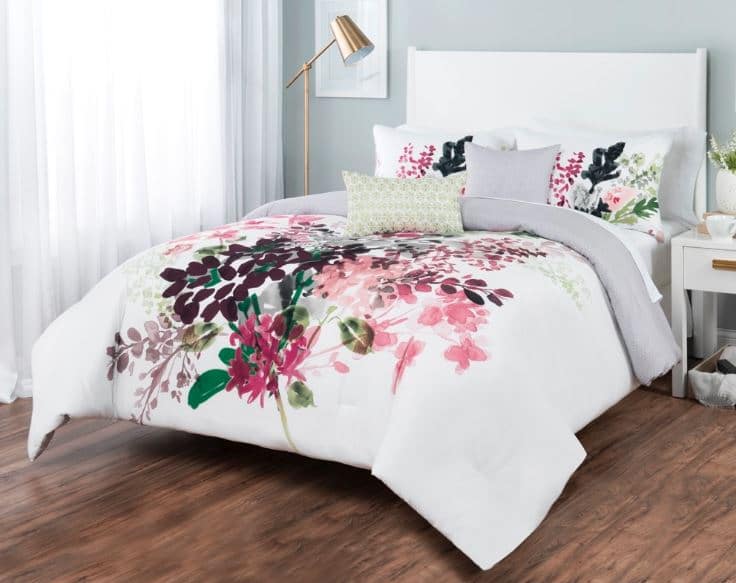 People sometimes feel uncertain about the differences between duvets and comforters when it comes time to choose new bedding. One thing both have in common is that they’re thick and help keep you warm on chilly nights. Duvets and comforters also have some important differences to consider when selecting which one is right for you. 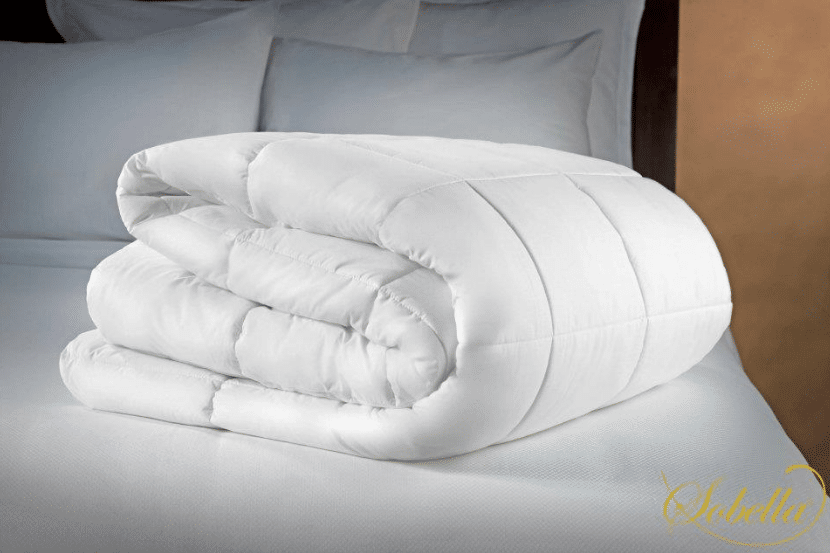 A duvet is a type of plush quilt made from a large bag filled with synthetic fibers, down, or feathers. It normally serves as a top layer of bedding. Manufacturers design the duvet to the size of the mattress to ensure that it doesn’t hang bulkily over the edge of the bed. Although the duvet provides a lot of warmth, it is also lightweight. The color is typically a neutral beige or white. The duvet is most often used with a duvet cover to protect it and match the user’s decor.

Duvet covers come in a wide variety of colors and patterns. One thing people especially appreciate about duvets is that the removable covers make it simple to change the look of the bedding without buying all new pieces. Duvet covers are washable and act as a protective sheet to encase the duvet and keep it clean. The term duvet insert refers to the duvet that fits inside the duvet cover. 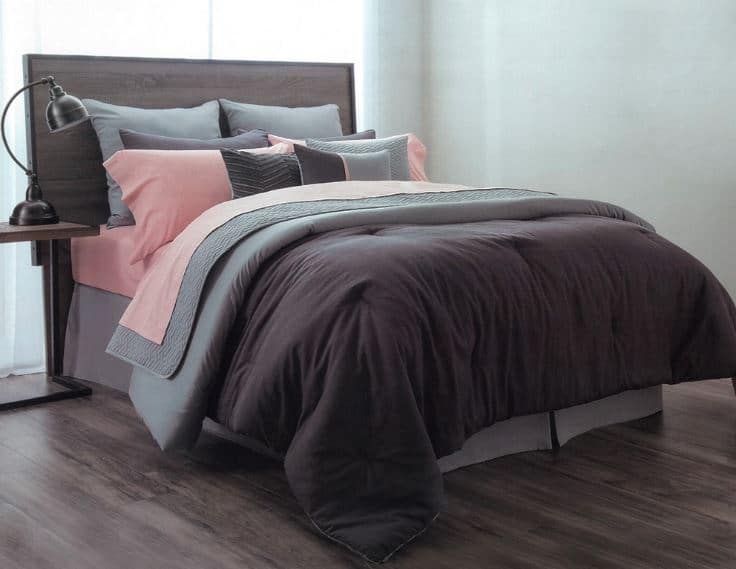 A comforter is a quilt with two layers of material that the manufacturer stitches together and then adds one of the same types of filling materials used to create duvets. It differs from a duvet because it has less filling material and is therefore not as fluffy or thick. It is also easier to flatten a comforter than it is to flatten a duvet. It is sized larger than a duvet and will hang like a bedspread over the edge of the mattress to cover the sides of the bed. Another big difference from the duvet is that the comforter is a single piece of bedding that doesn’t require a cover. People often buy comforters in bagged matching sets as ready-to-go bedding.

Decorative Options for Bedding in the Winter Months 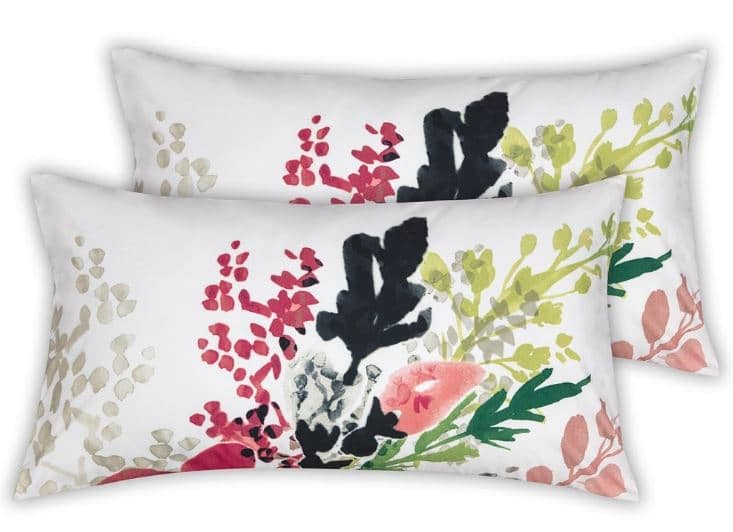 Both duvets and comforters are a warm and cozy choice for bedding now that the weather is getting cooler. It’s fun to experiment with the different styles to give your bedroom a fresh, seasonal look: 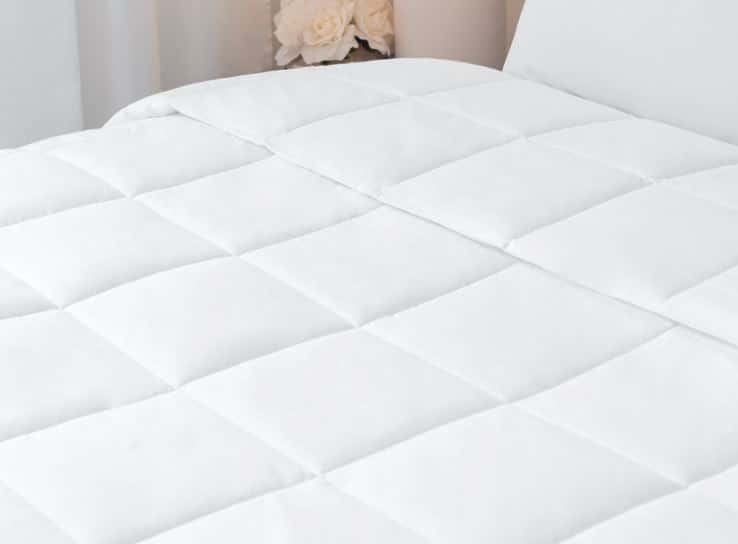 When you are looking for luxury bedding, nothing could be easier than a beautifully matched set, like our 14-piece comforter set that comes in tasteful solid colors and rich tones, just right for a winter night. The softness of cotton, combined with the strength of linen, makes for a warm and relaxing night of sleep. Our set includes a coverlet, four sheets, three decorative pillowcases with a bed skirt, two Euro shams, and two pillow shams. It will feel like sleeping in a luxury hotel while in the comfort of your own home.

When spring comes, reflect the bright colors of spring and switch over to our European style eight-piece floral comforter set. The green, pink, and purple splashed against white will brighten any room. The matching floral accessories include two decorative pillows with a bedskirt, two Euro pillow shams, and two regular shams.

For a beautiful year round duvet, take a look at our luxury hotel quality Sobella duvet insert. You can use this box-stitched duvet insert with a variety of duvet covers to change the look of your bedding every season.

Nowadays, we lead such busy lives that going to bed at night can feel like a welcome relief. With the soft, cozy and luxurious feel of a Sobel duvet or comforter, you will hardly be able to wait to get there.

How to Give Thoughtful Holiday Gifts in Bedding and Bath 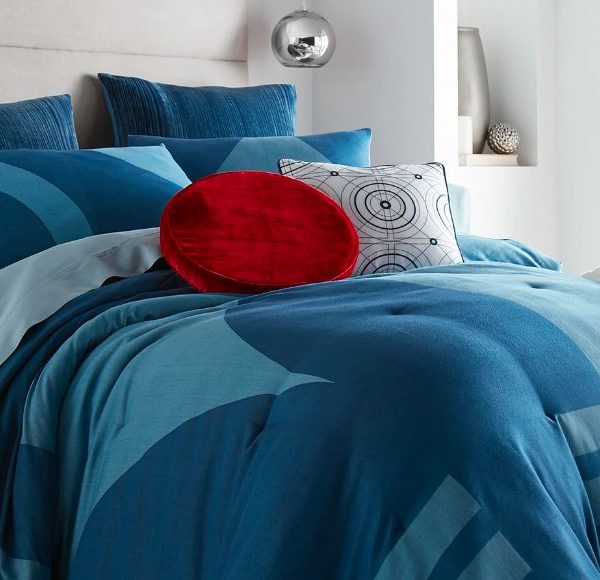 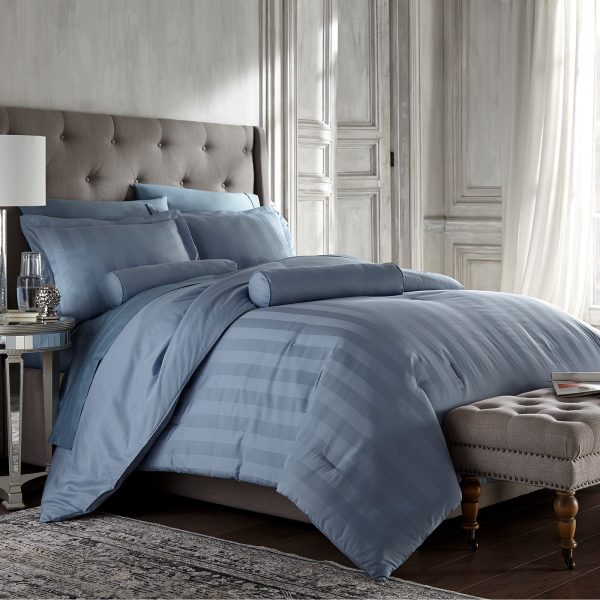 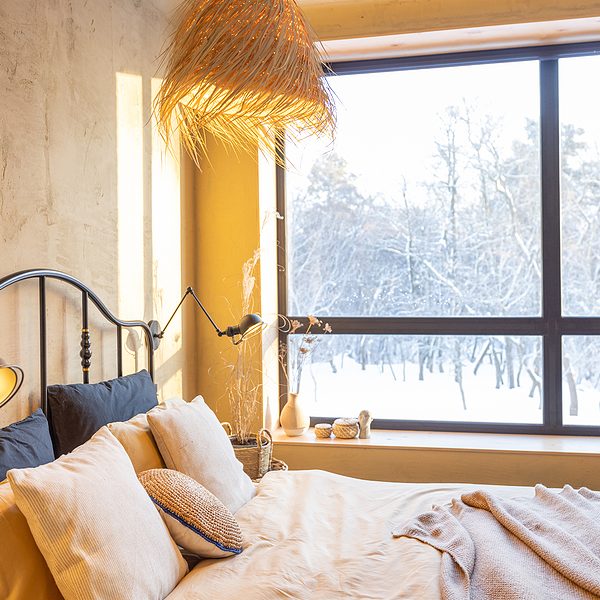 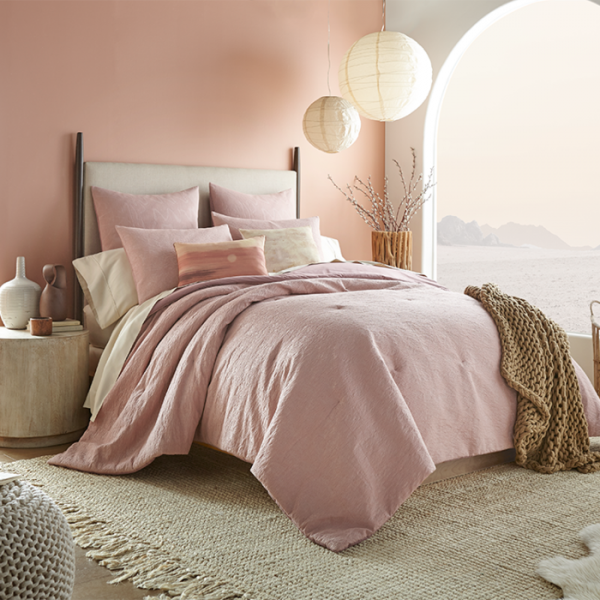 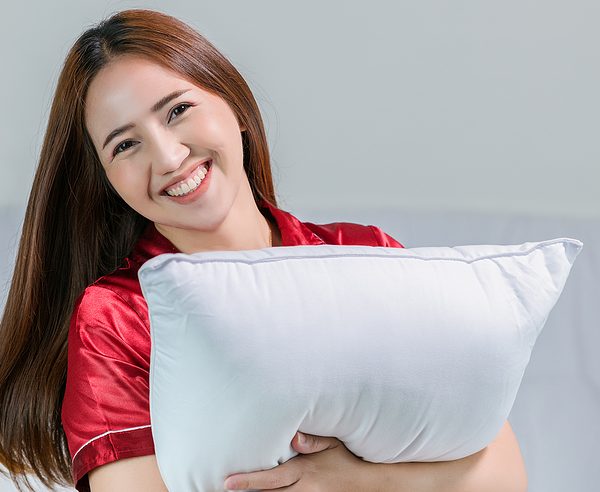 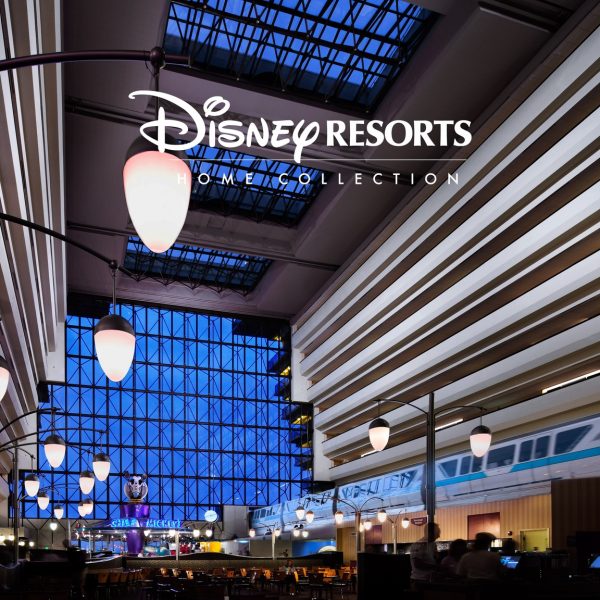 The New Disney Resorts Home Collection is Around the Corner!